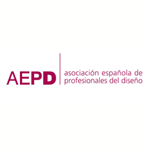 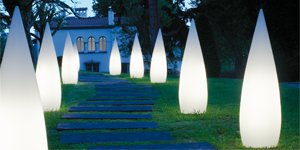 About the AEPD DESIGN AWARDS

The AEPD Design Awards emerged in 1993 due to the need to publicly express recognition by the Designers collective of those design projects that have clearly been important in productive processes, both for their creative value and for how they respond to market demands and to the improvement of our social environment.
The objective of the AEPD Awards Design is therefore to reward designs that have been produced during the previous year by designers and companies. All the members of AEPD put forward proposals for nominations and it is they who, through their votes, bestow the awards.